Why Archer Queen is the Best Character in Clash of Clans?

Clash of Clans is a video game based on strategies that are free to play mobile games. The developer and publisher of this game is Supercell which is one of the finest game developers of all time. The game was launched for all IOS platforms on 2nd August 2012 and for Android, Google Play on 7th October 2013. There are several characters in this game out of which Archer Queen is considered to be the best character.

Archer Queen is a Hero who derives inspiration from the basic Archer but she is stronger, bigger with more power, and wider range. Just like the Archers, her troop has a bigger range. Similar to the Archers, her troop ranges from bows to air targets. The size of her range is more than that of a basic Archer. This post is going to take you through all that you should know about Archer Queen in Clash of Clans. 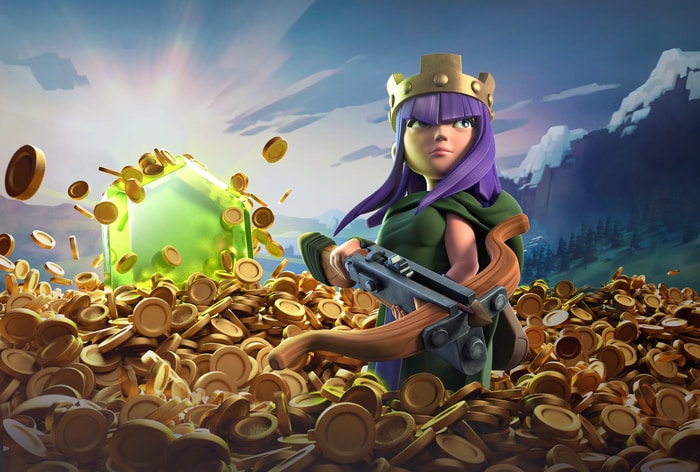 How does Archer Queen work?

The working of Archer Queen is similar to other Archers who don’t have a particular target and can shoot through the nearest target. The thing which most of the players fail to realize is the queen’s shooting range which is 5 tiles. The Archer Queen can target anything that comes in its range.

Both terms Queen Charge and Queen Walk are mostly used interchangeably but there is a little difference. As soon as the base gets cleared by the queen, it is known as queen walk. When the Queen is penetrating the base, it is called the queen charge.

Mostly, both the Queen charge and Queen Walk take place together. Even if they perform the Queen Walk, the queen movies in direction of the center of the base once the outer base is cleared to become a Queen Walk. It might seem to you that the Queen Walk is easy but it is definitely of the toughest things to be executed in the right way because several factors can cause an effect on the Queen Walk.

What is the special ability of Archer Queen?

In battles, the Archer Queen can work in the same manner as any regular Archer. Even if there is no set target, she targets the nearest building. If an enemy hero or troop is approaching her, she will instantly stop the attacks and start attacking the troop.

The most remarkable special ability of Archer Queen is Royal Cloak. This gets unlocked once you have reached level 5 in the game. The Royal clock can increase the level of damage output, help in health recovery, summon the Archers, and make the Queen invisible for some time. All the perks like invisibility time can increase as you keep leveling up the Queen.

The invisibility perk can prevent all defenses including aiming at Queen for some time, being useful in opposition to the inferno tower. In case the inferno is targeting the Queen, you can use the ability to force it to target any other troop.

Though, being invisible cannot stop the Queen from taking over damage in case there is splash damage and all defenses that follow. If the eagle artillery aims at any other troop by coincidence she can take all damage even either activating the royal Cloak power. She can also cause a trigger to giant bombs and take over all damage when the royal Cloak is in use. 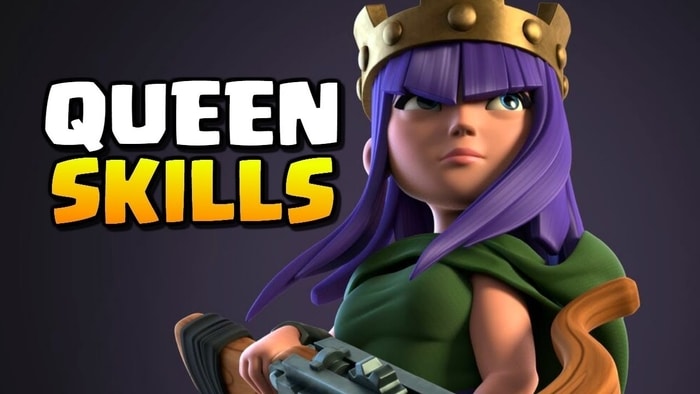 How can you unlock and upgrade Archer Queen?

You can unlock the Archer Queen as soon as an Archer Queen altar is built. The altar can cost you around 40,000 dark elixirs and needs a level 9 town hall. Just like the rest of the heroes, you cannot upgrade the Archer Queen in the laboratory. You can upgrade her by increasing the level using a builder. There are 70 levels of this builder presently and dark elixir is only used in the upgrade.

An overview of Archer Queen

Now, let us take a look at a brief overview of the Archer Queen:

This was everything you should know about the Archer Queen clash of clans. The archer Queen is a very popular character in this game because of its unique abilities. Though there are a lot more special characters about which you can know ombre you start playing the game.