An Out-And-Out Guide to Your Premier Game: Old School Runescape

Old School RuneScape, also known as OSRS, is a premier game that brings role play into the picture. The game designed and released by Jagex has an original release date of February 22, 2013. The original version was much like the 2007 version of RuneScape and was not received with warmth by players. Thus its player base decreased quickly. You can download the Mobile version now, available for Android and IOS.

Thus, the game was upgraded and re-introduced with features like quality of life patches, improved engines, new content, etc. The new features were and continue to be introduced with a minimum of 75 percent players voting in favor of the feature. This creative technique brought Old School RuneScape back in limelight with a number of players doubling by the year 2017. 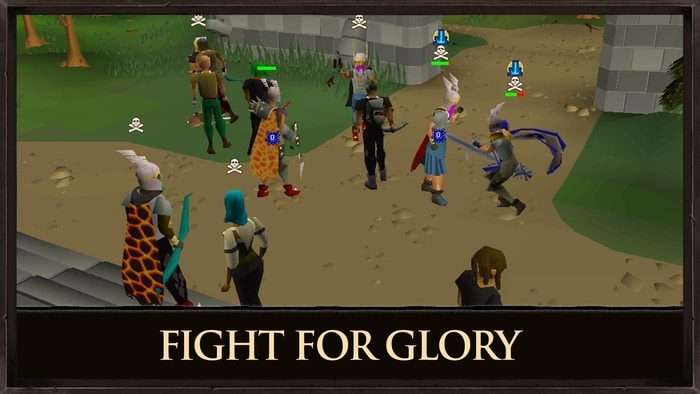 An introduction to the game

It is a point-and-click game with many characters in the play. You, as a player, can control one of such characters. You can make the character interact with game entities, objects, and NPCs with your mouse’s left click. With the right, you can choose options from the menu with multiple interactions. You can play a large section of the game for free. This has been a significant contributor to making Old School RuneScape a success.

Different modes of the game

Introduced in 2014, it is one of the most challenging modes of Old School RuneScape. In this mode, you cannot interact with any other player of the game. You cannot make trades, Grand Exchanges, or pick items that are sold or dropped. You require being self-sufficient for this mode, thus taking its difficulty level high.

You can, however, use chat features in the game that is symbolized by a helmet positioned just beside the player’s name.

It comes with the same restrictions as the above-given mode. If your character reaches the OSP and respawns, your status is revoked. If your character faces death, you will be demoted to the standard Ironman mode. Thus, Old School RuneScape focuses on making as much progress as possible without any loss of status. SO, you also need to face many risks while playing it.

The standard conditions of the game apply to this mode as well. But, the most noticeable difference that this mode brings is that your character will not be able to use the banking system and has a limitation of 28 inventory slots.

Smart tip: You can manipulate the game mechanics to take the slot to 100. Use our Old School Runescape MOD.

Your character’s progress path is difficult, and it compels you to think out of the box to move forward.

It is a mode where you get to face player combat against an open world player. This mode of Old School RuneScape runs on the rule that if your character gets to kill another player, you get access to a key. It helps you loot the treasure stored in the victim’s vault. Once you are into this mode, your icon will reflect in the form of a skull.

If you try entering the cities, you will have to face attack from the NPCs. It makes you the ultimate target as other players will be able to see your keys. Once your character dies in the game, you will have to choose five of the skills for losing half of your experience.

The versatility introduced to this game has pulled it back from the verge of disappearance. Now, it commands a massive following among gamers all over the world. 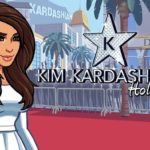 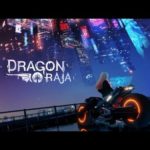 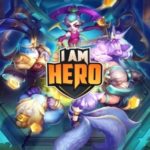