The mobile gaming industry is seeing new and new games in recent times. However, it has been somewhat embossed in the minds of t6he developers that, the simpler the game looks and feels like, the better it will be to gain a number of players in the online and mobile market media. This is the reason why the various developers brought out the Bumper.io apk for Android/iOS devices.

This game is a very small game and does not take up much of the space of the mobile device which the user uses. This is probably the reason why players are finding it easier to download and install this game on their devices and start fumbling their fingers to casual gaming sessions so that they are able to pass their boring times off their schedule and make it more fun.

What is Bumper.io all about?

Bumper.io for Android/iOS is a new interactive game from Voodoo. These developers have been developing similar kinds of fun and interactive games for the public so that we could spend our time without even noticing it. However, the gameplay is based on a platform where you have a ball-like structure and are playing with many other players on the same server.

The objective of the game

Your objective is to either go bounce the heck off the other players or dodge the others in order to save yourself from falling into the water which surrounds the platform on which you play. The controls are pretty basic and can be easily controlled with the help of moving your fingers on the screen.

Helping and guiding yourself to defend and go to safety can be easily achieved but, do not misjudge the other players. They WILL push and you WILL be pushed if not played properly.

Conquer and get bigger in size

As the main objective of the game is to conquer a number of those round blobs by pushing them over to the water, the more of these blobs you push out, the bigger your own blob gets. Hence this way you can hit off the other players with just one single blow.

Pay to get the advertisement-less app on your phone

The developers have made this game free to download to all the available users on the Android and the iOS platform. However, there is a constant advertisement bar at the bottom of the screen which might bug the players at a time and also the anonymous display of advertisement screens at times really takes away all the fun.

However, you can buy the application and remove the advertisements and indulge yourself in uninterrupted gameplay of Bumper.io for Android/iOS devices. Or you can just download our Mod for Bumper.io. 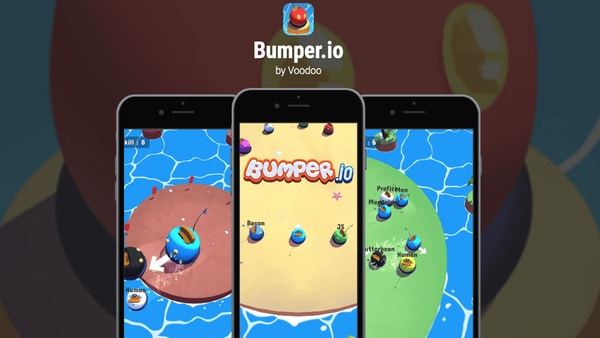 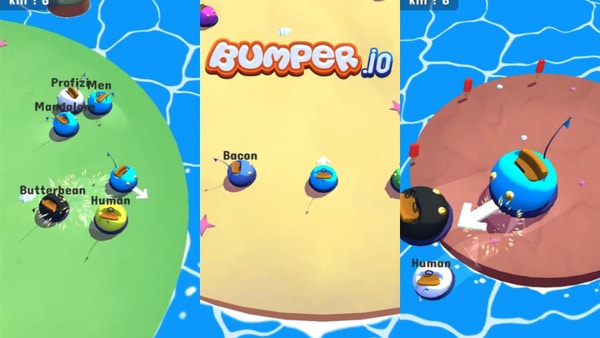 Breakthrough the world of other players competing with each other to become the winner of the game and be the last person standing on the island. This can be you as well. So what are you waiting for? Take out your devices and start downloading Bumper.io for Android/iOS devices now and it’s free! 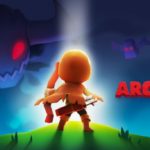 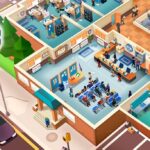 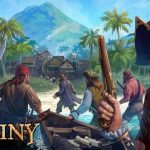 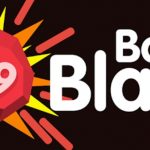 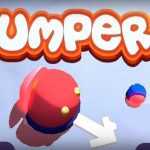