With over 500 thousand whooping downloads, The Sun Origin Apk is a stellar action shooter game. People who are fan post-apocalyptic world and also fond of first-person shooter games, this is the perfect game for them. The exciting storyline along with the thrilling, action-packed quests of the game makes it one of a kind in the gaming world. 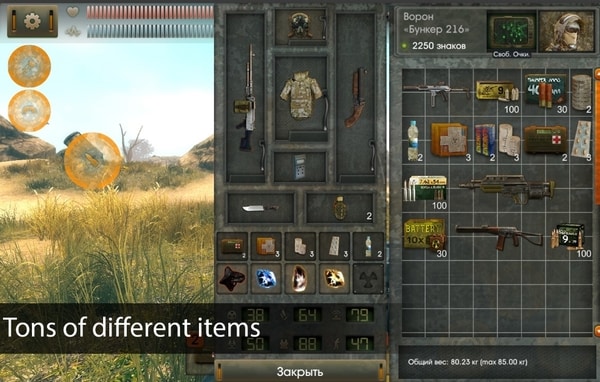 Details about the Game

Offered by AGaming+ this unique game was last updated in March 2020 for a smooth and hassle-free gaming experience. As the developers state the game is set up in a cruel wasteland, and very few can survive in the game, hence people, who are into intense action RPG, definitely should consider playing the game.

The background story of the game informs that in the year 2050, a catastrophic surge is unleashed by the sun into space. It is capable of plundering civilization for centuries. The warnings were there and only those who paid heed to the warnings able to survive by taking shelter in bunkers. But soon after the food and water stock will be finished and to survive, the people need to come out of their shelter, and from that point, the struggle for existence begins. The game is available on Android and iOS. 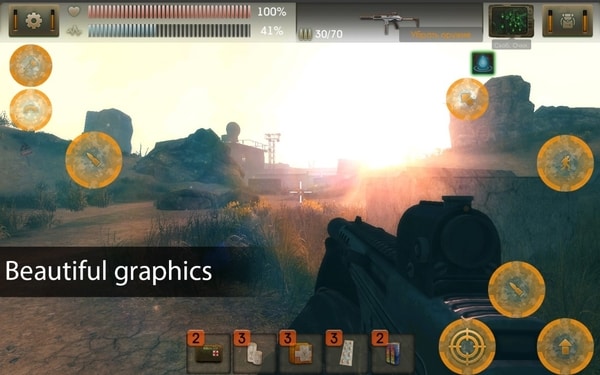 Skillful Gameplay of the Sun Origin

The game is full of a significant amount of missions, and there are a few unmarked quests as well. With solid gameplay, the players will be able to conquer the cruel circumstances. The Sun Origin apk is divided into several quests which seem real for its high-resolution graphics designing. There are a few personal chests where players can hide safely like Bunker 216, Deadlands, Rusty wetlands, Desert Plateau, and many others.

The game starts from bunker 216 and then the players will receive instructions from Raven who emerges as the savior of the community. The mechanics will proceed with his armor following the instructions from other teammates and carry on the quest to find the loots which are hidden somewhere. Once the gamers complete all the quests, the loots will be taken away from them as the primary goal of the players will be to save their community. 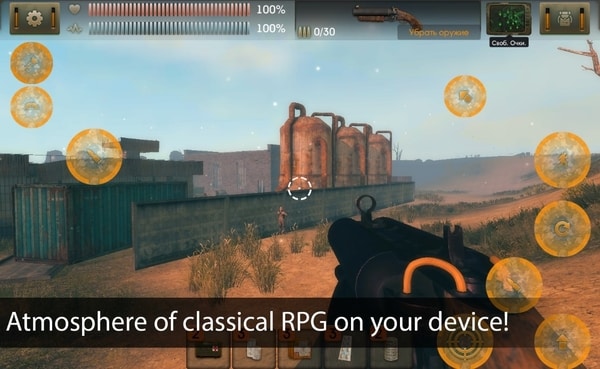 This game is skillfully crafted with a robust background story, several adventurous quests, a wide variety of armors and weapons, fighting factions, bandits, mutants, and prowlers. The Sun Origin Apk lets the players choose the best suitable weapons from the collection with a provision to improve them according to the demand of the game.

The reason is prominent as only with the best equipment they will be successful in saving the community from all the possible threats of the ruined wasteland. In the process of the game, there is the option to call doctors and search for medical kits when any team member requires medical aid.

The Sun Origin is obviously not an easy casual game; it requires proper gameplay, cautious moves and the latest version of weapons to win the game. Hence download the game today for some hardcore gaming experience. 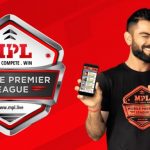 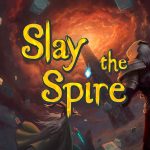 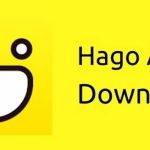