Gaming group named Hasbro designed the game Dream Life My Virtual World which was basically an RPG i.e Role Playing Game. Its playing consoles were mainly focused on the girls aging between 8-14 years.

The game allowed its players to create several female characters. Not only this, but players can also change the characters’ attire, makeup and give them outstanding hairstyles for the day. This allowed them to determine how beautiful, attractive, smart and athletic the character looked before starting the day. 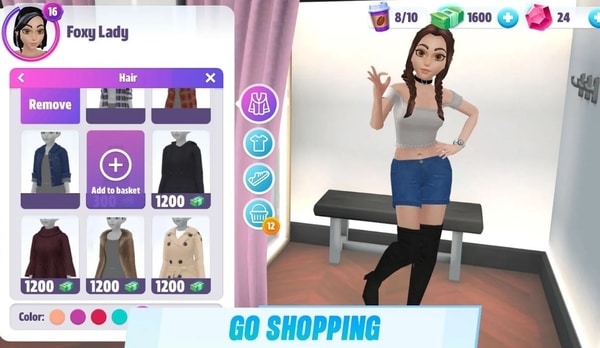 The game allowed its players to go shopping where they can buy clothes for their characters. They can also opt for giving their best friends a complete makeover. One can also get into several activities and win numerous trophies for the same.

Players can even visit their character’s school in order to evaluate their grades. If they succeeded in getting good grades, players can buy them things like a TV or a phone.

They can also interact with other people where they can learn about a whole new bunch of stuff. By doing the house chores properly, characters can even earn money. In order to add several bucks into their account, they can even take up a job in a company.

Players can schedule their character’s daily chores. They can wake up at 7 a.m and go to bed at 10 p.m after completing each and every task assigned to them for that particular day.

One can earn more points by making more friends. The number of acquaintances that a character makes largely depends on her dressing style, fashion sense, and lifestyle. The game goes up to three seasons namely spring, fall and winter. The game summarizes the activities of the characters done so far. After this, players can again go for making a new person.

Details and features about the game Dream Life My Virtual World:

This game takes the players to an island named “Clearbell Island”. This island is a whole new 3D virtual world where one can make friends, build their own homes and become a star by pursuing their dreams of style and fashion. On this island, style and fashion are regarded as the King.

The game comprises various shops selling clothes of the latest fashion, trendy and beautiful cafes, innocent animals, etc. The island is also the residence of several pop stars and movie stars. The place is definitely for having a glamorous life and can even be your first virtual home.

But lately, in this glamorous world, few mysterious things have been spotted a lot. People are taken aback by several unexplained appearances. Therefore, the place needs someone who can investigate all these cases and can come up with a strong conclusion quickly. The game urges its players to participate up to the investigation and solve the mystery of Clearbell Island.

You can also try our Dream Life My Virtual World Mod for Android & IOS. 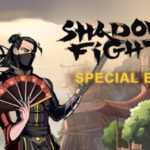 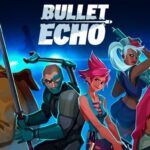 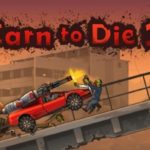 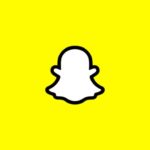 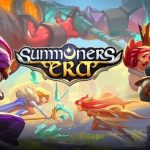