What features will be added to the mobile version?

Fortnite is one of the flourishing battle royale genres that allows players to pit against one another. The winner is simply the last individual or team standing. Epic game recently announced that Fortnite was going to be ported to mobile devices.

The Battle Royale has already been released on iOS, but yet to be released on Android. Epic is trying to make the install size of the game less of a problem for mobile devices; it cannot be downloaded on low-end smartphones because it carries a big storage size. Epic announced that it would include features such as Voice chat and Bluetooth controller support.

There are so many problems when executing Fortnite on Android. It will be more convenient for players to utilize a keyboard and mouse using all methods and having a better advantage than players utilizing the touchscreen.

Fortnite Battle Royale fans are pleading for buttons so that it will be more comfortable to play on the screen. Various revisions will be added to Fortnite’s mobile version. The mobile version of Fortnite has a direct connection to other versions.

Fortnite mobile must be able to access iOS. You will have to sign up on the official website, and then you’ll get an invite. An iPhone SE, iPad Air 2, iPad Pro or iPad Mini 4 will be needed to play on iOS. After the invite has been received, all you need do is to activate your account and log into the app. However, for Android users, the Fortnite Battle Royale will soon be available. 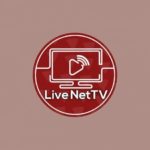 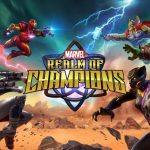 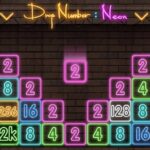