When it comes to mobile games, there aren’t too many good city-building simulators. If you are someone who enjoys stuff like Sim City, Cities: Sky-Lines, and Anno and want something similar on your phone, then Pocket City might be the thing you are looking for.

While it does not have the depth as the previously mentioned games, it does provide a similar experience and one that is rich enough to consider this as one of the best in its genre for this platform. Here is a brief overview of what this game has to offer.

The graphics of this game are nothing too extraordinary or special. The art style is laid back and even comical at times, thus providing a casual touch to the entire thing as opposed to a serious approach. It is bright, it is cheerful and it definitely sets the tone for how the game is going to play out overall. The fun art design is something that can put you in a good mood instantaneously.

The main attraction of Pocket City is its gameplay mechanisms. So how much freedom do you have in building your city? After all, that is what the game is all about right? As mentioned before, it does not boast of a feature list as expensive as its PC counterparts, but it nevertheless provides a fulfilling experience to players. Try our Pocket City Mod for Android and IOS. 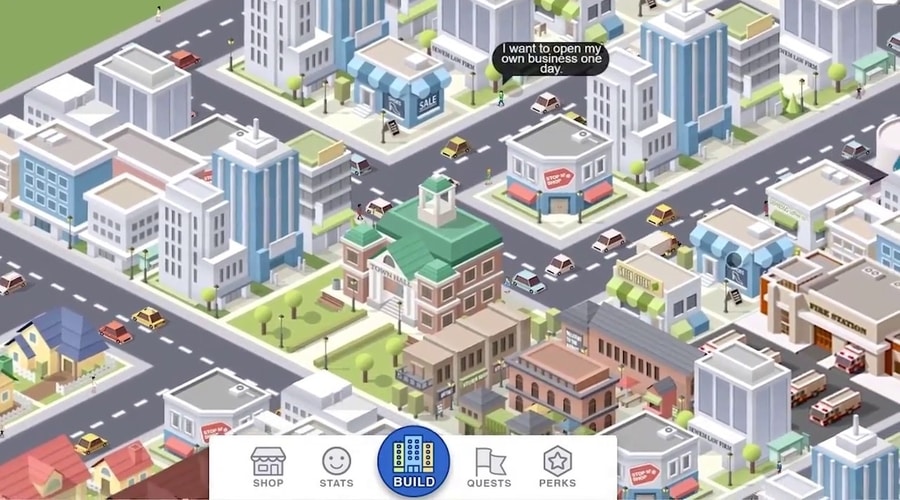 Some of the features that you will get to experience for yourself are:

Keep in mind that this is only a part of what the game has to offer. There are plenty of other cool building mechanisms that exist in the game as well. These just happen to be the major ones out there. So have fun discovering all of the nuances that make this game so great.

In terms of content, what this game offers is a campaign with something that resembles a storyline. Along with it comes a free building sandbox feature that you can play indefinitely. Also, there are different difficulty levels as well, which also contributes to a bit of the replay value of the game.

The expert mode can be a challenge for even the most experienced of veterans out there. There are also many levels to attain and getting there can take some time. If you are ready to grind it out, however, you will definitely make it there. There are plenty of quests to complete along the way as well, thus allowing you to earn XP while making direct progress in the single-player mode.

Overall, Pocket City is an extremely fun game to pick up and start playing right away. If you are looking for a hard-core experience, this may not be the one. But for the casual guys out there looking to fulfill their fantasies of overseeing a large city being built, this one is worth looking into. You can download Pocket City for free.